Injuries
Can Ruin A Life

But with dedicated legal help

Tyler is a great lawyer, and is amazing with clients! I highly recommend him to anyone in need of an attorney!.

Mr. Lee was very helpful, informative, and understanding while helping me with my case.

Mr Tyler lee and his crew are great, Isabella was nice and helpful ..Also Mr Lee did a wonderful job on my case.

Mr Lee worked diligently on my behalf when I was injured in a car accident. He walked me through each step and made sure I understood all my options. I would definitely recommend him.

Tyler Lee and his team, specifically Erika, worked very hard to help settle my case in a timely manner. They were very professional but listened to my concerns and really fought for me.

I went to Mr.Lee to help get my case solved. From the very beginning he was upfront and honest. I’m a very inquisitive person I ask a lot questions not once did he or anybody in the office get up(...)

My first time having an injury on the job was made such an easy ordeal and transition. Tyler was referred from a friend and he's been by my side since!

I was super skeptical of hiring an attorney after my car accident as I had a terrible experience in the past with another attorney. I told Tyler of this experience during our first conversation a(...)

Lee Injury Law truly fights for their clients. I had never been out of work my entire life. They made sure I was compensated for that time and because of Tyler Lee, I am now able to keep my home (...)

I had a great experience with this place! Tyler done everything in a timely manner and kept me informed of each step of the whole process. I was very satisfied with the outcome of my settlement.

Tyler Lee helped me with my personal injury case and I am very satisfied with his work. He was very organized and an all-around great attorney, I would advise everyone to go to him! Thanks Tyler!

I am very pleased with the service Mr. Tyler Lee provides. From our first conversation till our final every step was explained elucidate. He kept me up to date with everything regarding my case. (...)

Tyler was very helpful to me, he explained everything to me and never once did he leave me wondering what was next. He also called me on a regular basis to see how I was doing and we had long co(...)

When I first contacted Mr. Lee regarding a Workers Compensation matter, I was clueless on what to do. Our initial conversation immediately put me at ease, and he explained everything to me and ma(...)

Tyler Lee was very professional and knowledgeable and helped to understand what was going to happen in my case. Tyler Lee is an excellent attorney and I would recommend him to anyone who needs a(...)

I am very satisfied with my lawyer, Mr. Tyler Lee. He helped me with my case in a short time period. He is very professional and was able to get an agreement in a timely manner. I am very pleased(...)

Tyler is a great person and fantastic lawyer. As one of the top workers' compensation and injury lawyers in South Carolina, he cares deeply for his clients and delivers results many lawyers cou(...)

Very impressed by Tyler Lee and his firm. Tyler’s extensive knowledge of workers’ compensation law and personal injury make him a valuable asset for any client who has been injured on the job. If(...)

Mr. Lee did a phenomenal job representing me after my car accident! He was quite efficient at communication and I wouldn't pick anyone else to represent me if I were to be unlucky enough to be in(...)

I have had cases both with and against Tyler. He is a zealous advocate and will fight for his clients every step of the way. On top of that, he is a caring and compassionate lawyer who clearly (...)

After I was injured at work, I was absolutely uncertain of any state laws that protected my rights as an employee and not sure if or how I should go about filing a worker's comp case.
The first (...)

I was very impressed with the attorney he was very professional and punctual easy to get in contact with and very. Helpful made my case so simple and easy to get the results I wanted will defini(...)

Tyler will fight hard to make sure you are fairly compensated after your accident! If you have a question, you can count on him to explain things so that you feel comfortable and confident with (...)

Mr. Lee really takes time to thoroughly work with each and every client. He is very professional and willing to help in any way he can.

Tyler worked with my family after our car accident and helped us get the settlement we deserved. Glad to have Lee Injury on our side!

Very professional from the first time we spoke about my case, he always checked every week or so about my case. All around great attorney and law firm!

My food poisoning case was passed to Me Lee, he asked me to be patient. Thank God I for obedience. My outcome superceded my expectations! Thank you again Mr Lee.

Tyler provided me with excellent legal advice regarding my case. I Highly recommend him for his professionalism and timely response.

I highly recommend Tyler for any personal injury and worker's compensation cases. He is extremely knowledgeable in these areas of the law and works hard for his clients.

Attorney Lee is knowledgeable and professional. He’s a great asset to the Midlands legal community.

Tyler was very easy to work with and was always available. He called me from home while he was babysitting his son.

Tyler is a great lawyer, and is amazing with clients! I highly recommend him to anyone in need of an attorney!

Mr. Lee was very helpful, informative, and understanding while helping me with my case. I would definetely recommend him to others!

Lee Injury Law, LLC not only help me in the courtroom with a injury claim , he help me get a reset in life during the most difficult of times.

I'm grateful for the opportunity to have found Mr Lee for my work injury
He was there for me I would recommend Mr Lee to my friend and co-workers thank you Mr Lee for a job well done I thank yo(...)

Tyler Lee is a dedicated attorney who communicate and responded to his clients in a timely manner.

Mr. Lee did a fantastic job on my case! If you get hurt on the job you need to call him today!

Was a pleasure doing business with mr.Lee!have nothing but good things to say about him and the way he handles things I would give him a 10!

If you need a workers comp. attorney, call Tyler Lee. He will answer your questions and work hard to help you.

Tyler worked to quickly get my case finished. Much thanks!

He was very helpful I would recommend anyone calling him for advice.

Thanks for the stars Emily!

I highly recommend the Lee Law Firm. I certainly have enjoyed working with Mr. Lee and Erica has been of great assistance. The staff has been nothing less of professional.

Lee Injury Law was a huge help in my Worker's Comp case, Izabella did an amazing job at keeping me updated on all matters of the case. Glad I came here at the end of the day.

Mr. Lee has an excellent practice. It is clear that he cares about his clients, and does everything he can to get the best possible result in every case he handles.

I had a great overall experience! They guided me through every step of the process. They explained everything that was happening step by step and kept me informed on updates in a timely manner.

Should I File A Workers’ Compensation Claim?

On-the-job injuries and illnesses happen every day in a variety of workplaces across the United States. The latest data from the U.S. Bureau of Labor Statistics show that nearly 3 million American workers got hurt on the job in 2017. But how many injuries or illnesses at work rise to the level of needing to involve an insurance company?

This would include lacerations requiring stitches; broken bones; deep bruises; muscle, tendon, and ligament damages or tears; concussions, or any injury where an employee is rendered unconscious; or injuries where bleeding cannot be stopped, such as impalement, stab wound or gunshot wound.

Some employers also require their workers to report “near-misses” be filed so they can keep track of safety code violations. These are accidents where workers escaped serious injury, but a correction must take place to prevent another similar accident from reoccurring.

Every state has different reporting deadlines for work-related injuries. Some are as liberal as two years, others as strict as five days. Regardless, filing workers’ comp claims promptly is always the best course of action.

Carriers sometimes incentivize owners to report claims early by offering a discount within their program. So, policyholders could potentially lose their discount if they report a claim late. Additionally, it’s a misdemeanor for employers to fail to report worker injuries promptly in some states.

Every employer is required to post on-site for workers the name of their workers’ comp insurance carrier and where to go to seek medical treatment covered under the policy. The business owner must also provide the employee with the correct forms to file to the workers’ compensation provider, forms to report to the state workers’ compensation board (if state law requires it), and information about their rights, benefits, and returning to work. The business owner will then file the claim with the insurance provider.

Shortly after reporting a claim, a claims professional with the insurance provider will call the owner to discuss the next steps.

Attorney and author Tyler Lee has over 12 years of experience fighting for injured workers in South Carolina and has received the highest accolades from his peers, including being elected to serve as the President of Injured Workers Advocates, the premier professional legal association for workers compensation attorneys. He has also written a free book for injured workers, providing a basic overview of the workers’ compensation system. To find out how you can benefit from the services of our highly experienced Lexington, Orangeburg, and Columbia workers’ compensation attorney, call Lee Injury Law for a free legal consultation at 803-500-0000. 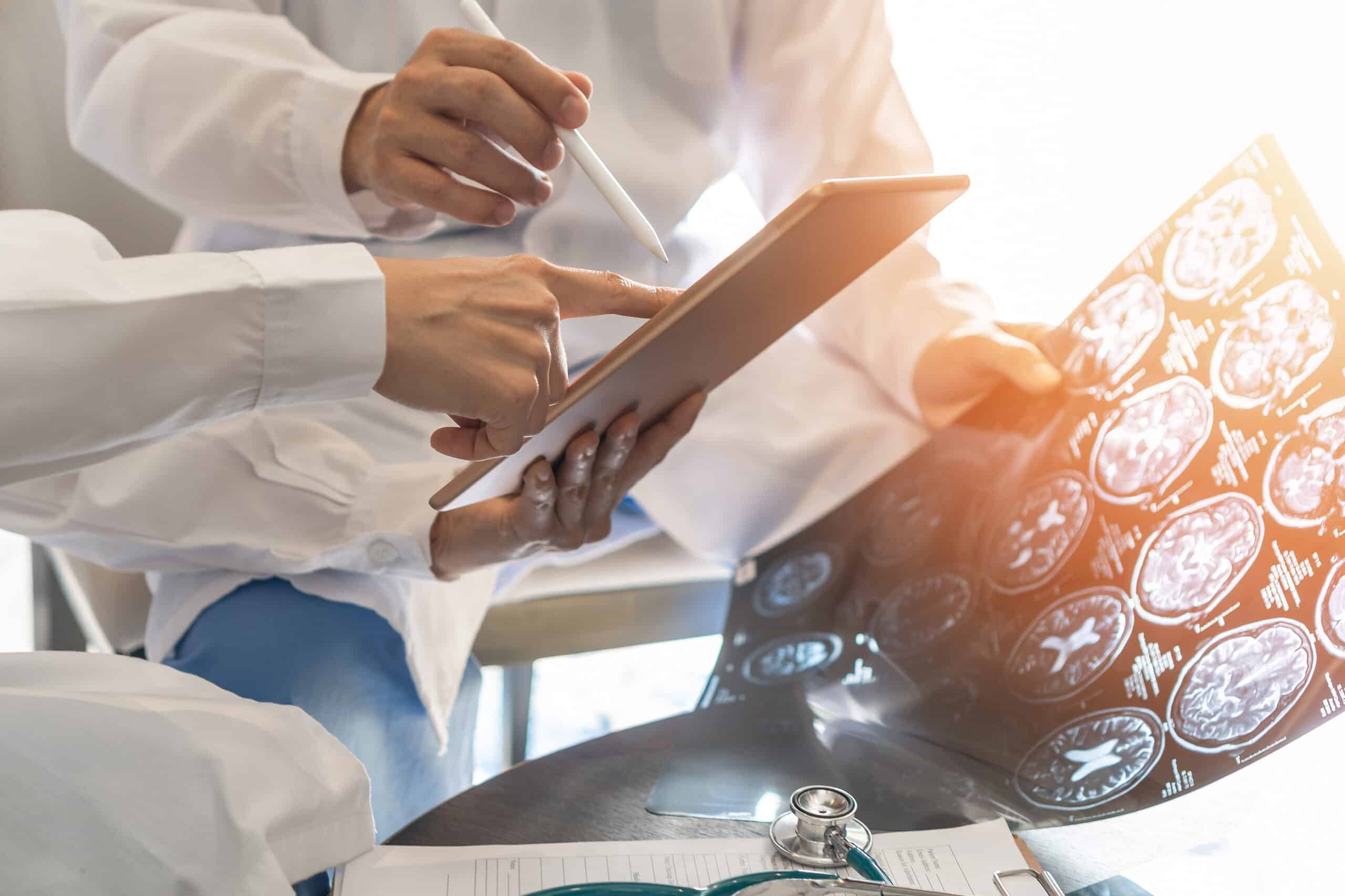 Can I See My Own Doctor While on Workers’ Compensation? 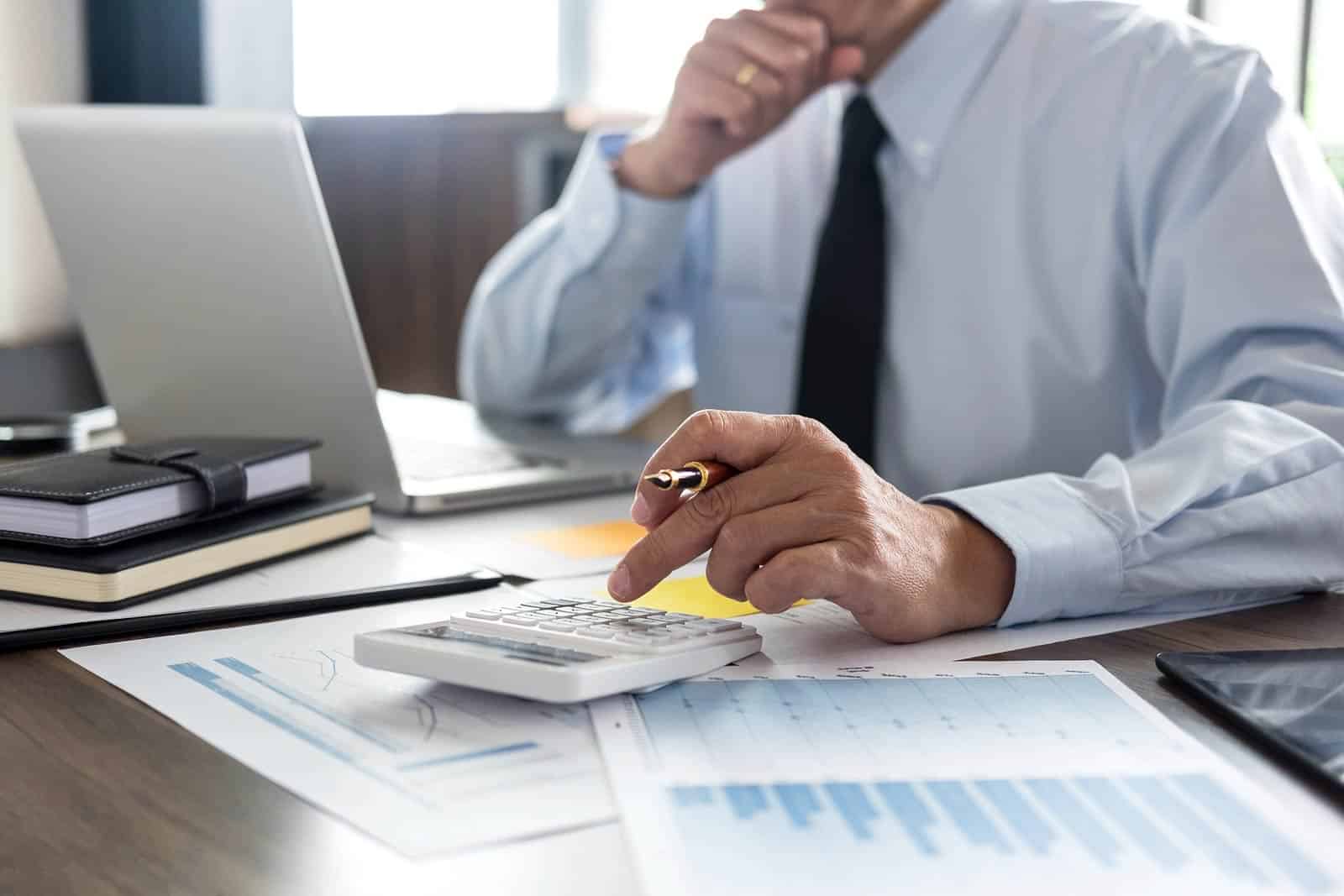 What does a workers compensation lawyer do?

The information on this website is for general information purposes only. Nothing on this site should be taken as legal advice.